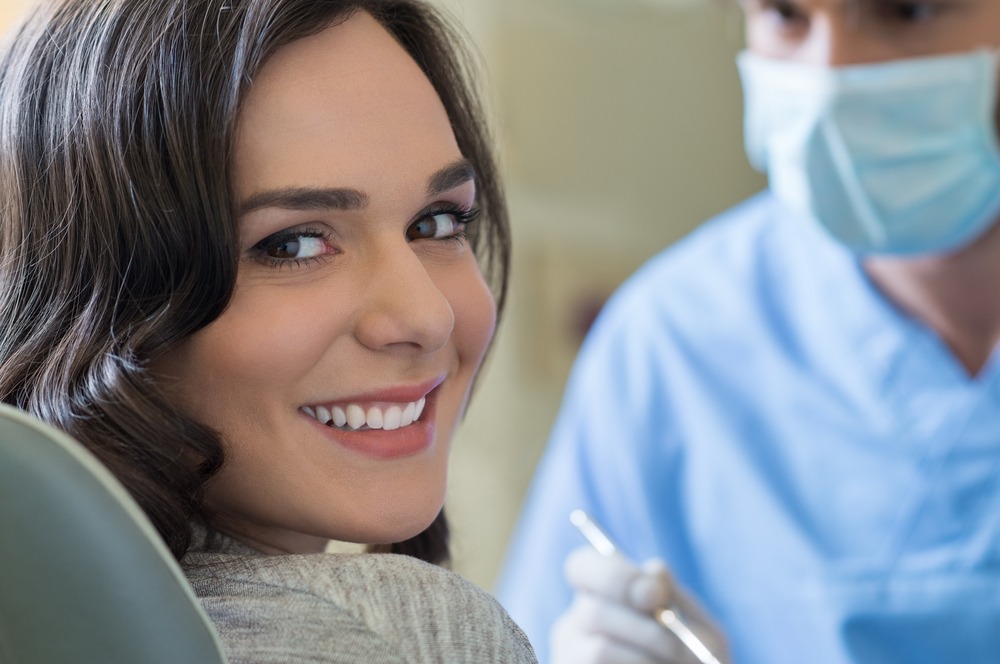 The health of your gums is important to the state of your overall oral health. If you notice that your gums are bleeding, then it may be a sign that they need a bit more care and attention. It can be a little alarming to experience bleeding gums, but Dr. Lon Riemer wants you to know that there’s no reason to panic. Once you get down to the bottom of why your gums are bleeding, it will be possible to take the correct steps to stop it.

Why You May Be Experiencing Bleeding Gums

As your dentist will tell you, bleeding gums can be due to a number of different factors. Most commonly, bleeding gums are a symptom of gingivitis. The first stage of gum disease, gingivitis occurs when too much plaque has settled on the gum line, causing the gums to become tender and inflamed, and therefore more likely to bleed. A form of gingivitis known as “pregnancy gingivitis” can commonly effect pregnant women due to hormonal changes.

Bleeding gums can also result from changing how you brush and what toothbrush you use. Using a toothbrush with firmer bristles than you are accustomed to can irritate and even cut up your gums. Likewise, flossing too hard or flossing after a long time of not flossing may prompt the gums to bleed as well.

How You Should Treat Your Bleeding Gums

Your dentist can determine if your gums are bleeding because of gingivitis and, if they are, will instruct you to brush and floss more effectively. The early stages of gingivitis can be reversed with good oral hygiene and regular dental cleanings. No matter how well you brush and floss at home, only a thorough dental cleaning will be able to remove all of the plaque from your teeth and gums.

Your dentist can also determine if your gingivitis is caused by improper brushing and flossing habits or, after taking into account your medical history, by any medications which you are taking.

Visit Your St. Albert Dentist for a Full Dental Examination

At Dr. Lon Riemer’s dental clinic in St. Albert, we’ll make sure that the reason behind your bleeding gums is identified and the right treatments are applied. We are committed to providing all of our patients with the personalized dental treatments they need in order to enjoy good dental and gum health.

If you’re having problems with bleeding gums or if you have any other oral health concerns that you’d like to bring up with a St. Albert dentist, then book an appointment with Dr. Lon Riemer today. 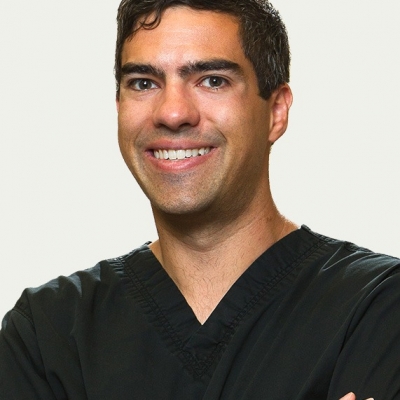 Dr. Lon Riemer is your St. Albert dentist, focusing on family dentistry, emergency dental, and more. Dr. Lon Riemer has been caring for his patient’s dental health needs since graduating in 2005 from the University of Alberta.